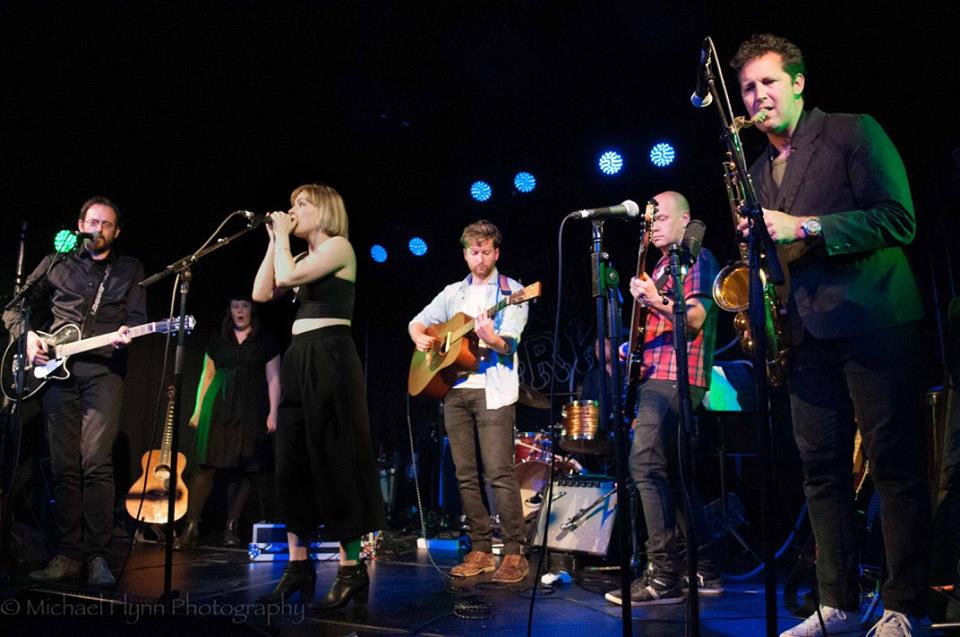 Last week myself and my old bandmates were acting as backing band to an all-star lineup at the Tuning Fork as part of the Americana Fest. I was on guitar, with Clem White on bass and Cole Goodley on drums.

We played on the sets by Ebony Lamb (Eb and Sparrow), Tom Cunliffe and Reb Fountain, and in the ensemble set at the end which also featured Hopetoun Brown and a guest appearance from Nina McSweeney on harmonica.

There were many high points of the night for me but if I could pick one it would be hearing Tim Stewart’s (from Hopetoun Brown) voice on our cover of Van Morrisson’s Into The Mystic.

It was a pleasure to play with such and amazing bunch of musicians at such a great venue.

Read Marty Duda’s review of the show at 13thfloor.co.nz

Here are some photos thanks to Michael Flynn Photography 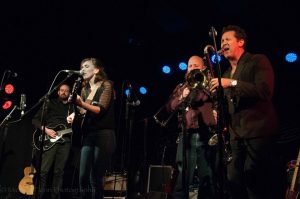 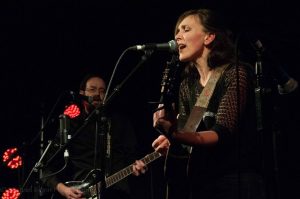 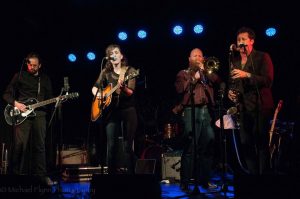 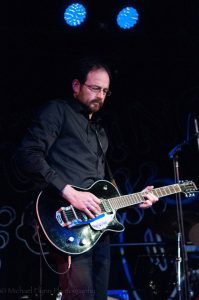 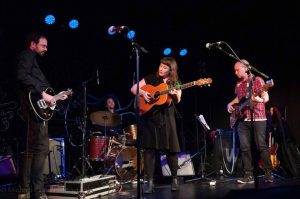 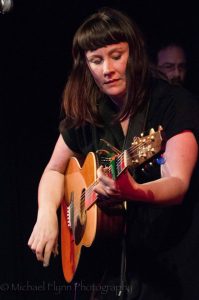 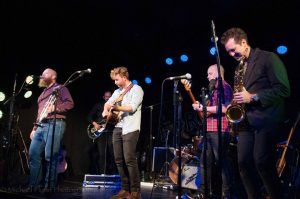 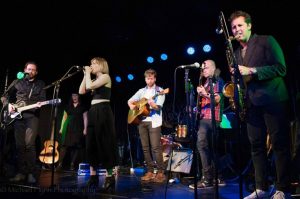 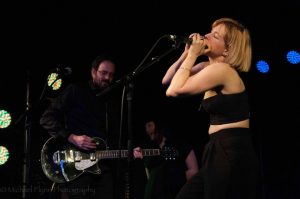 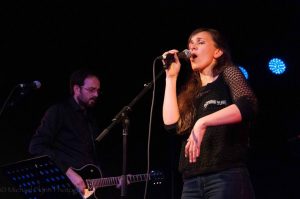 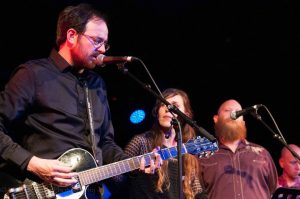 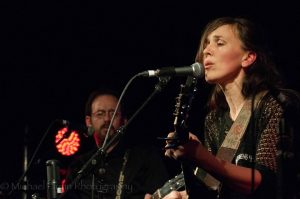 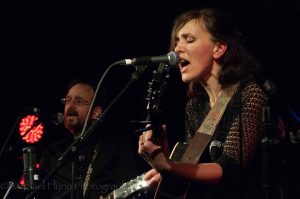 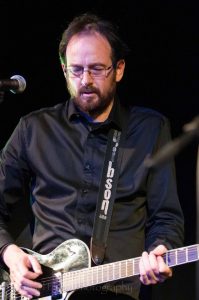 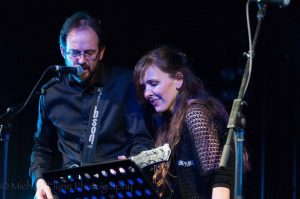