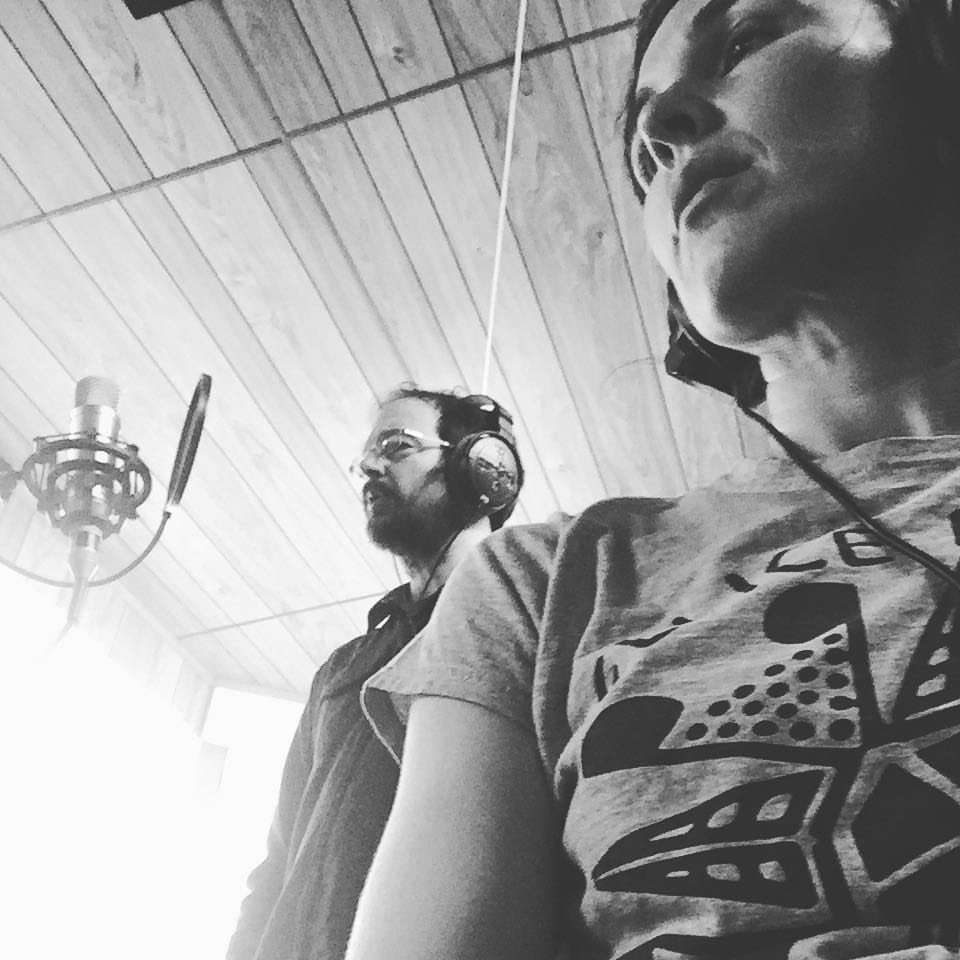 This week I’ve been working with legendary kiwi songwriter Reb Fountain on some of the finishing touches of her new album. The album was actually tracked about 5 years ago at York St studios, but for one reason or another it didn’t get finished at the time.

It was a great band playing some of Reb’s best songs to date. The recording lineup was:

Fast forward to present day it is time to finish the album. Reb and I have been utilising the Huntaway Sound studio production room to do some editing and final backing vocals recording. Some tracks were also edited with the help of Rohan Evans from The Wine Cellar, who is engineering another upcoming release from Reb. 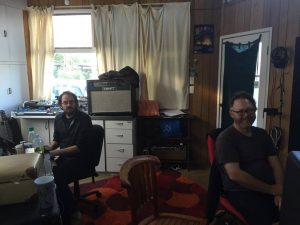 The album is sounding great and I’m very excited that these songs will finally be released out into the world.

Next step is to send it off to Simon Gooding for mixing.