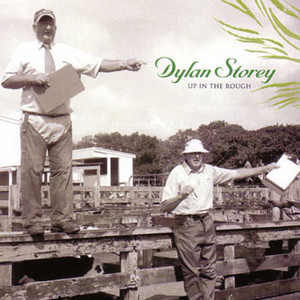 It is a collection of 13 original rock songs which take influences from 70s rock/blues rhythms, with a focus on melodic craft as well as expressive guitar work, at times reminiscient of artists such as The Allman Brothers, Rory Gallagher, Gomez and Lynyrd Skynyrd.

Being recorded before the internet was everywhere…. Limited copies exist on CD 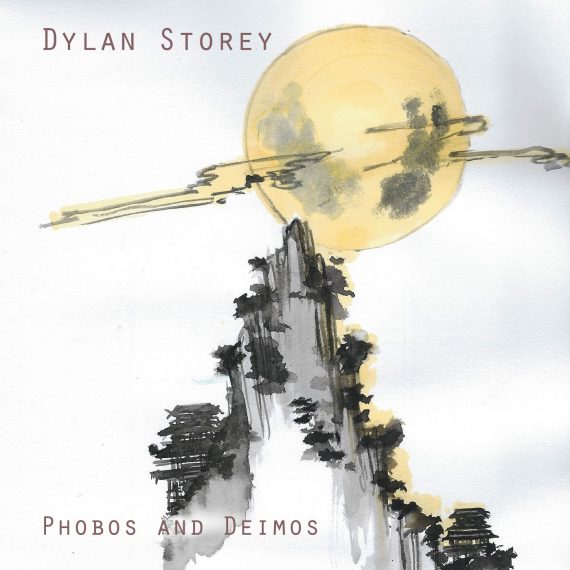 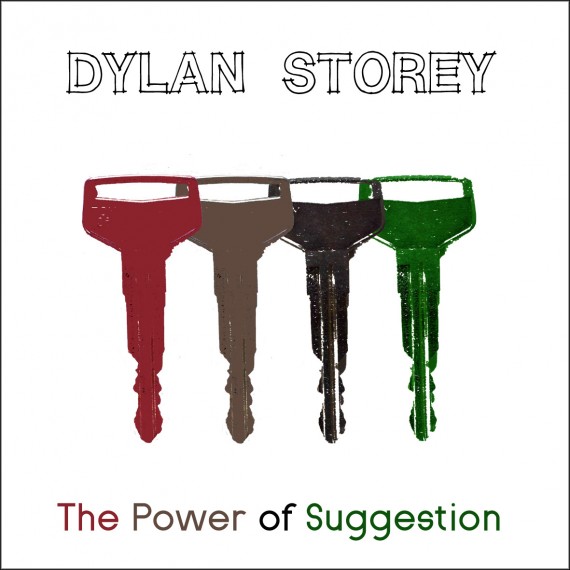 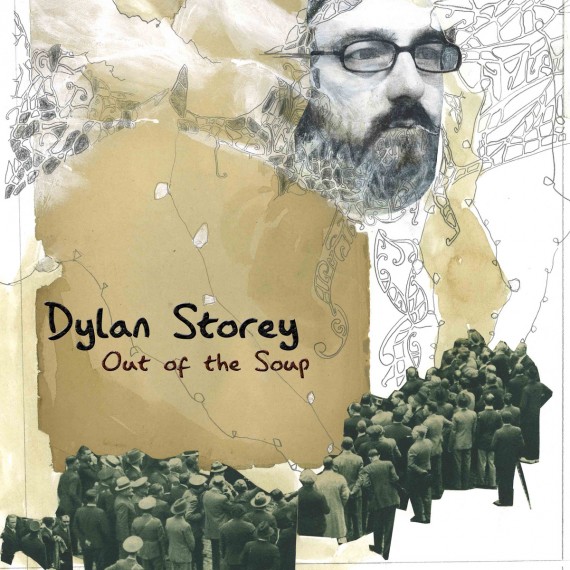 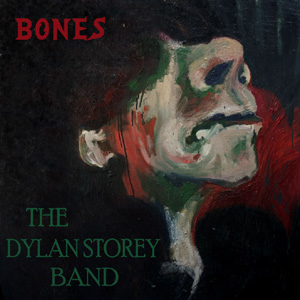