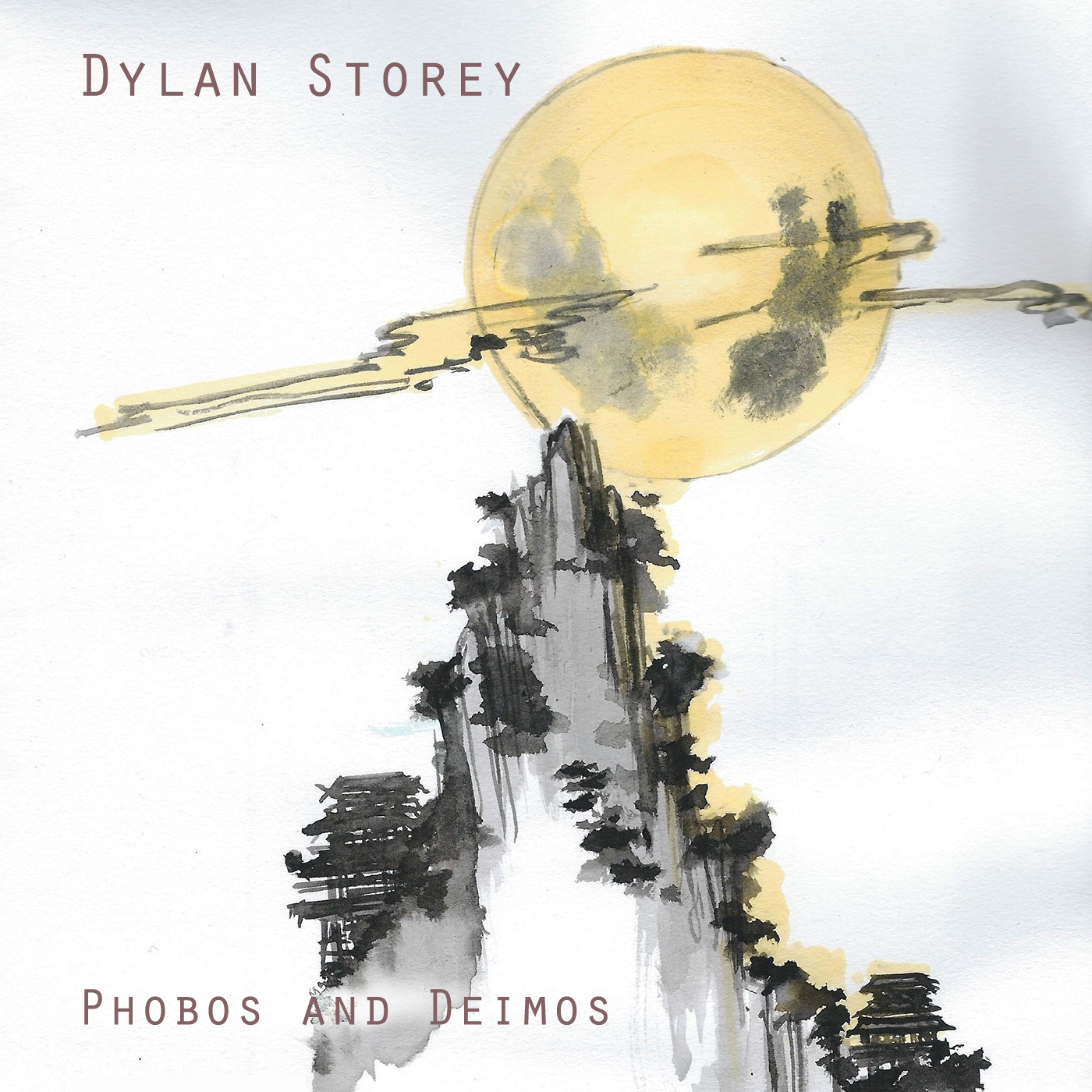 Posted at 20:55h in News by superuser
0 Likes
Share

Today I share some new songs I recorded. Some links below if you feel like a listen.

Working with McKenzie Smith of Midlake has been an amazing experience as Midlake have been one of my main musical influences of the last 15 years. To me their album Trials of Van Occupanther is up there amongst the best albums ever made and certainly one of the most important albums of the last decades. And when you add the album Queen of Denmark, by John Grant, which Midlake played on as backing band, you’ve got a serious heavyweight musical outfit.

It was sometimes surreal working McKenzie as, of course, he’s just a regular dude at the end of it all. We’d be chatting away about the mixes and I’d forget for a while that he was part of something that wielded such a huge influence on my life.

Towards the end of the project I shared with him the story of how I came to be so obsessed with Midlake, which is a tale containing significant tragedy and irony. But that’s a story for another time.